When hunting on BLM Land, glass and hunt all drainages that lead into the Agua Fria River system. White-tailed deer utilize these drainages along with mule deer, so species identification is very important. Look for mule deer at the head of drainage cuts. 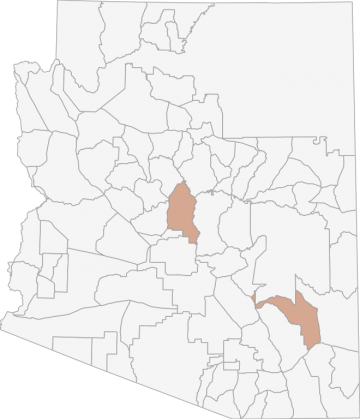 There are 0 hospitals, 2 hotels, 12 campgrounds, and 1 grocery stores within a 20 mile radius.
Login or register for free to suggest an edit for this unit. Learn about credits for edits here.

The Mule Deer population in Unit 21 has declined dramatically over the past several decades. While the population has declined, buck to doe ratios have remained fairly constant. Hunters will need to scout ahead of time to locate areas deer are currently using. While hunting Mule Deer in Unit 21, it is not uncommon to see Whitetail deer in the same area.

Be sure you are able to properly identify which species of deer you are looking at. Each season, officers seize a number of deer from hunters who harvest the wrong species. While there are surely exceptions, mule deer can primarily be found in the more open, and gentle country in unit 21 when compared to whitetail. Mule deer generally like the open grasslands and gentle slopes and the more traditional Sonoran desert habitat.

Whitetail deer can be found in Unit 21 in a variety of different habitat types, from semi-desert grassland up to ponderosa pine. Unlike mule deer, the population of whitetail has been slowly increasing in unit 21 over time. The majority of whitetail deer seem to use the typical whitetail habitat from about 3500 to 6000 feet in elevation. Whitetail can also be located in some areas that are not considered traditional whitetail habitat at elevations as low as 2500 feet.

There is a stratified hunt structure in Unit 21 that allows hunters the options of hunting in the early or late seasons. The late season hunters will generally find whitetail bucks starting to rut. During this time, bucks can be found on the move almost any time of day. There are very low numbers of hunters in the field during the late season compared to the early seasons, which can be crowded in popular areas.

The drawing odds for the late hunt, however, are much lower than the earlier seasons. The early seasons can have other advantages along with better draw rates. Bucks can be much more predictable during the early seasons, as they are not on the move to seek out does.

Pronghorn, Black Bear, Elk, Javelina, Turkey,
Login or register for free to suggest an edit for this unit. Learn about credits for edits here.

Bounded on the north and east by the Verde River and on the west by I-17. Varied terrain ranging from desert plains and low rocky mountains in the south, to extensive mesas in the west, the steep mountains of the Black Hills in the northeast, and the Verde River valley in the east. Elevations range from about 1,200′ in the southern river valley to 6,814′ on Pine Mountain in the northeast. Vegetation is Sonoran Desertscrub in the south, semidesert grasslands on the mesas, riparian woodlands/marshlands along creek sides and riverbanks, and pinyon-juniper, gambel oak, and ponderosa pine on the mountains.

There are 1 OTC hunts in this unit. Go Pro to view the details!

Total Quota
1,080
Licenses Drawn
1,080
Licenses Surplus
0
Resident Quota
1,080
Nonresident Quota
107
Landowner Quota
0
Youth Quota
0
35.7%
Overall Unit
1st Choice Draw Odds
HuntScore Tip: Any hunt permit-tags not issued in the three drawing phases are eligible for the first-come/first­serve process. Applications are made by mail (or online, if available) and hunt permit-tags are issued to the first individuals who apply for these hunts. In the first-come/first-serve process, a successful applicant retains all accumulated bonus points.

Total Hunters
901
Total Harvest
381
Harvest Male
381
Harvest Female
0
42.3%
Average Success
HuntScore Tip: Ever hunt a unit with a 100% success rate and not see any animals? If you're nodding your head to any of these scenarios then you're one of the people who knows that statistics are a good guide, but they aren't a guarantee. 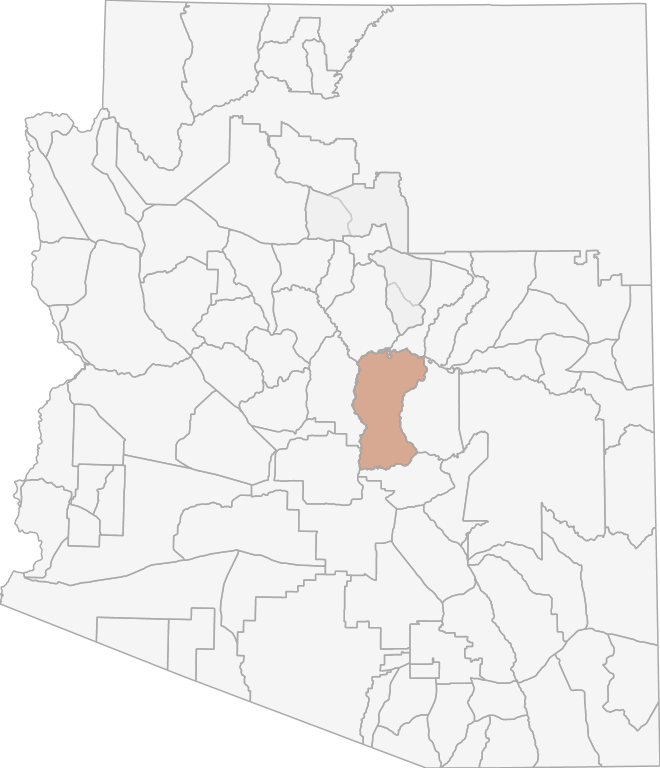 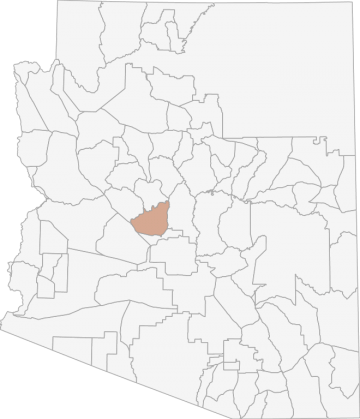 When searching for mule deer, spend a majority of your time looking for them with binoculars from a good glassing point where you can see a large basin, canyon or drainage with food, water, and cover within close proximity to one another. 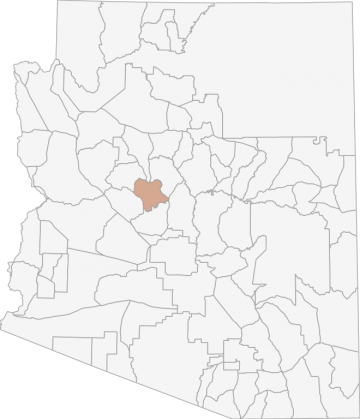 Hunters in the mid and lower elevations need to find a high point overlooking canyons and washes. Use of good optics is a must. Glass in the early morning and late afternoon hours.