Big, 300+ size bulls are common. The elk tend to stay put over the seasons. Movement is weather dependent. Overall, elk are scattered throughout the unit. Hold out for a good bull as the average size is around 305. 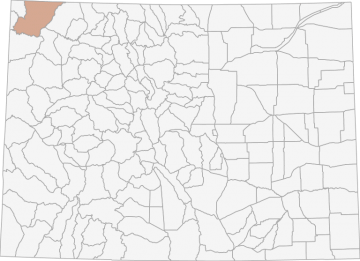 Bounded on N by Wyoming; on E by Little Snake River; on S by Yampa River; on W by Green River, County Roads 34 and 10, County Highway 318 and County Road 10N (Irish Canyon Road).

This units is a checkerboard of public and private land. Consult a map and be aware of where you are.

There are 0 hospitals, 0 hotels, 2 campgrounds, and 0 grocery stores within a 20 mile radius.
Login or register for free to suggest an edit for this unit.

Big, 300 + size bulls are common. The elk tend to stay put over the seasons. Movement is weather dependent. Overall, elk are scattered throughout the unit.

Hold out for a good bull as the average size is around 305. Try hunting the SW corner.

These corridors are dominated by boxelder (Acer negundo), cottonwood (Populus fremontii), and willows (Salix spp). These areas are extremely valuable as wildlife habitat and support the greatest abundance and diversity of wildlife.

Total Hunters
196
Total Harvest
118
Harvest Male
40
Harvest Female
71
60%
Average Success
HuntScore Tip: In some smaller units you may not see any data reported for a season. There are instances where not enough hunters respond to the post-hunt survey inquiries and therefore it isn't possible to report any data. 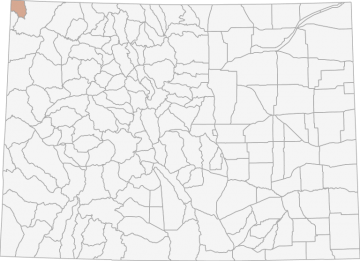 Big, 300 + size bulls are common. The elk tend to stay put over the seasons. Movement is weather dependent. Overall, elk are scattered throughout the unit. Hold out for a good bullÑthe average size is around 305. 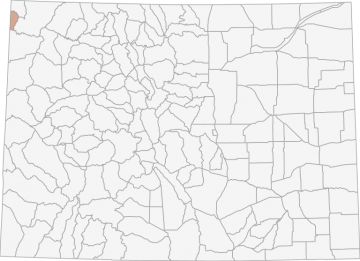 Big, 300 + size bulls are common. The elk tend to stay put over the seasons. Movement is weather dependent. Overall, elk are scattered across the northern portion of the unit. Try Hoy Draw and Chokecherry Draw. 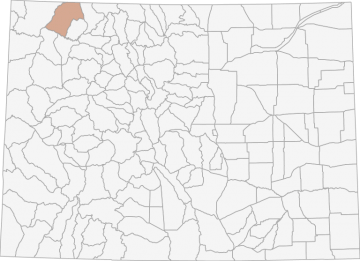 The large elk herd occupies all available habitat. The later seasons are usually better, especially on public land, due to snow and hunting pressure pushing the elk out of the adjacent units. The success rate is very good on late cow elk hunts.